“The science of mind has lit up a vast landscape of unconscious thought – the 98 percent of thinking your brain does that you’re not aware of. Most of it matters for politics. The mind that we cannot see plays an enormous role in how our country is governed.”
– George Lakoff

An increasingly influential stream of research demonstrates the integration of cognition and emotion in political decision-making. Political cognition is emotionally shaped. The role of narratives in shaping people’s minds has become an important area of research and debate, in particular in recent years when entire societies have made choices that seem “rationally” counterintuitive.

As debates around migration, Brexit, climate change and vaccines become increasingly emotional policy-makers and scientists alike have had to accept that in the battle for hearts and minds of human beings, narrative will consistently outperform data in its ability to influence human thinking and motivate human action.

With a polarising society and highly-charges emotional debates on the table ahead of the upcoming European election, it is ever more important to look at what can we learn from recent research in psychology, neuroscience, economics, sociology and behavioural science about how the minds work and hoe they are shaped. Remembering that, as Manuel Castells mentioned “perceived reality is reality”.

Re-Imagine Europa and the Martens Centre for European Studies organised this workshop, co-hosted by MEP Alain Lamassoure, MEP Lambert van Nistelrooij, MEP Maria João Rodrigues and MEP Nils Torvalds ahead of the upcoming European Elections to follow-up on the workshop “European Election and the Impact of Social Media” to focus on “Identity, Communication and Power: European Narratives” and what recent research in psychology, sociology, and neuroscience are revealing about how we construct and relate to narratives.

This workshop is part of a series of workshops that will be organised to address these issues. These workshops will also feed into the Re-Imagine Europa programme on “Democracy in a Digital Society”. 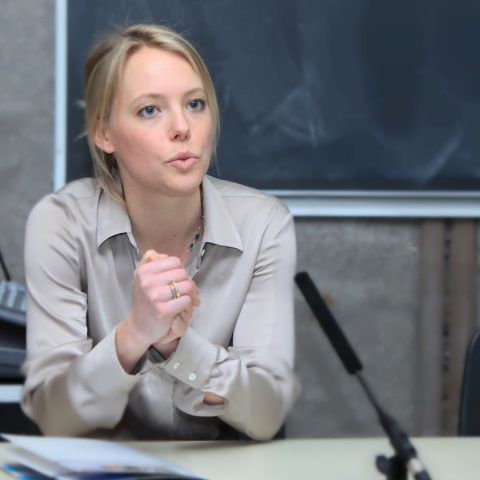 Erika Widegren
Chief Executive of Re-Imagine Europa
Read more ..
Erika is Chief Executive of Re-Imagine Europa. She has been working in the field of connecting science, society and policy for over a decade. She is fellow at PlusValue, a UK-based European company focusing on social innovation; she is board member of Citizen Communication Platform, a Swedish project to promote stronger communication with citizens; and was member of the committee supporting the work of Luc Van den Brande, Special Adviser to President Jean- Claude Juncker, for the Report on the “Outreach towards Citizen” Strategy. 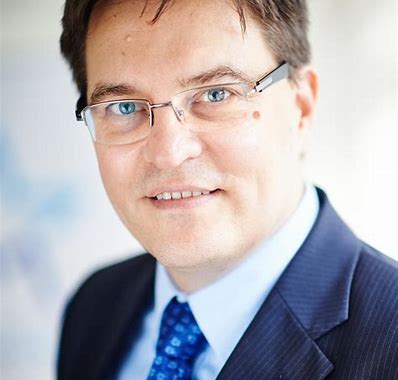 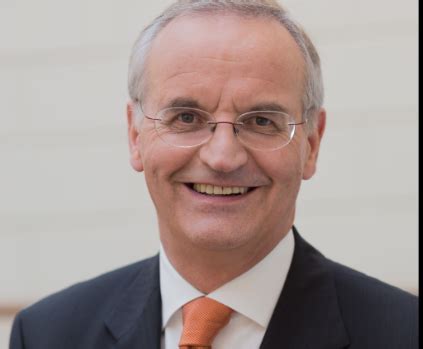 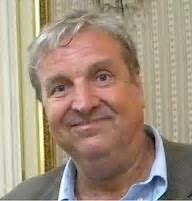 Andrzej Nowak
University of Warsaw
Read more ..
Andrzej is a Professor of psychology at the University of Warsaw, Warsaw School of Social Sciences and Humanities and Florida Atlantic University. His primary focus is on the dynamical approach to social psychology, computer simulations of psychological and social processes, psychology and new technology, human-machine interaction, but he also teaches in the area of cognitive psychology and neural networks. He has done research concerning social influence, social transitions, social dilemmas, self and emotions, neural networks. His current research includes synchronization, culture, conflict, and radicalization. He also works on modelling the dynamics of cultures and concentrates on the culture of honor. He is interested in the interface of science, art and technology. He is the author or an editor of 16 books and over hundred articles and chapters on the dynamics of psychological and social processes, and is one of the creators of the field of Dynamical Social Psychology. He publishes in both psychological (e.g. Psychological Review) and physical journals (Phys. Rev. Lett, A, E). He serves on the editorial board of Springer Complexity series and Computational Social Science series. 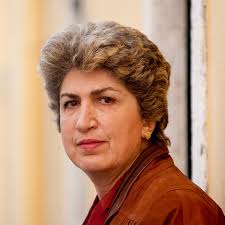 Maria João Rodrigues
Member of the European Parliament, S&D, Member of the Board of Re-Imagine Europa
Read more ..
Maria João Rodrigues is Member of the European Parliament, Vice-President of the S&D Group and President of FEPS – European Foundation of Progressive Studies. She was elected Member of the European Parliament in 2014, becoming a member of the S&D Group, the second most important EP Group, with 190 members coming from the 28 Member States. As S&D Vice-President, she is in charge of general coordination and interface with the other EU institutions and member of the Committees of EMPL and ECON. After being a Minister of Employment in Portugal, she was policy maker working in several posts in the European Institutions since 2000, notably in the leading teams of EU Presidencies. During her work she helped deliver important outcomes areas such as: the Lisbon Strategy and the EU2020 Strategy; the EU agenda for globalization and the strategic partnerships with the USA, China, Russia, India and Brazil for a new growth model; policy; the new Erasmus for mobility, New Skills for New Jobs, The European Pillar of Social Rights, responses to The Eurozone crisis. More recently, The Road Map and Annual Programming for the European Union. In academic terms, she was professor of European economic policies in the European Studies Institute – Université Libre de Bruxelles and in the Lisbon University Institute. She was also the chair of the European Commission Advisory Board for socio-economic sciences. She is author of more than one hundred publications, notably the books. In 2017 she was also elected to become the President of FEPS, The European Foundation of Progressive Studies, with around forty foundations across Europe and the world. 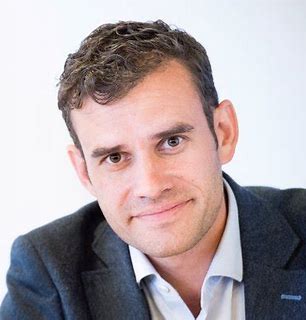 Charles de Marcilly
Policy Analyst at European Political Strategy Centre
Read more ..
Charles joined the institutional team of the European Political Strategy Centre, the in-house think tank of the European Commission, in July 2018. Previously, he had managed the Brussels office of the Robert Schuman Foundation, a French think tank on European issues, for seven years. Earlier, he was Director of a Brussels-based automotive trade association. From 2005 to 2008, Charles worked for an international strategic consulting firm. He also has experiences at the European Parliament and the French Embassy in Washington DC. His areas of interest for publication include EU economics and social policies, global governance, Institutional affairs, international trade, security, etc. During four years, he was also a weekly contributor for various TV and radio stations. Between 2007 and 2018, Charles taught a course on European institutions and public affairs at the Catholic University of Paris, several business schools and France's Institute of National Higher Defence Studies (IHEDN). He is a frequent speaker at international conferences. Charles de Marcilly holds Masters Degrees in European affairs and international relations. 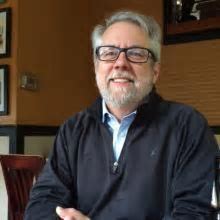 Matthew C. MacWilliams
The University of Massachusetts Amherst and European Society Research Project
Read more ..
Dr. Matthew C. MacWilliams is from the University of Massachusetts Amherst. His articles on Trumpism and authoritarianism have appeared in Politico, VOX, and the London School of Economics blog and have been cited by media around the world including The New York Times, Der Spiegel, Newsweek, CNN, and NPR. The Amherst College Press, Praeger Publishing, Political Science Quarterly, and PS: Political Science and Politics have published peer-reviewed articles of his work on the authoritarian locus of Alt-right and populist movements in Europe and the United States. Through surveys and focus groups, Dr. MacWilliams is presently examining the authoritarian roots of illiberal politics in countries across Europe. 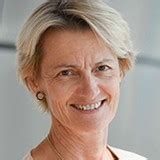 Sixtine Bouygues
Deputy Director-General of Communication, European Commission
Read more ..
Sixtine Bouygues is Deputy Director-General for Communication at the European Commission. She is responsible for the Commission’s 35 Representations in the EU Member States as well as for outreach to citizens. In 2010, in her role as a Director in DG Communication, she shaped the Commission's corporate communication strategy and set up the institution’s first social media team. Previously, as the Head of Communication for the Commission’s DG for Communications Networks, Content and Technology, she designed and managed an ambitious campaign on the end of mobile roaming charges. From 2002 to 2003, she served as the Head of the Commission’s Representation in France. Earlier in her Commission career, she worked on the Erasmus+ programme and as a translator. Sixtine is an active promoter of gender equality. In 2008, she founded Françaises d'Europe, the network of French female managers in the European Institutions, in order to help women to connect, to exchange information and to meet with political leaders. She holds a bachelor’s degree in Italian and English and a post-graduate degree in translation.

International Forum on Digital and Democracy 2022