On the 18 of September 2018, the first official meeting of the Advisory Board of Re-Imagine Europa was held, kindly hosted by Secretary-General Ángel Gurría at the headquarters of the Organisation of Economic Co-operation and Development (OECD) in Paris.

With activities of Re-Imagine Europa officially starting in 2019, and with 2019 being an election year in Europe, the basis of the discussion was threefold:

The meeting was divided into two parts, the first being the closed meeting of the members of the Board whilst the second part was open to representatives of knowledge partners of Re-Imagine Europa to broaden the conversation

Angel Gurria
Secretary General of OECD
Read more ..
As Secretary-General of the Organisation of Economic Co-operation and Development (OECD) since 2006, Angel Gurrìa has firmly established the Organisation as a pillar of the global economic governance architecture and a reference point in the design and implementation of better policies for better lives. 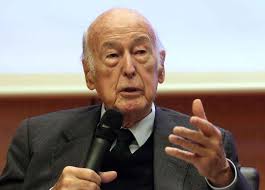 Valéry Giscard d'Estaing
President of Re-Imagine Europa
Read more ..
Born in Coblence in 1926, Valéry Giscard d’Estaing is one of the founding fathers of Europe having dedicated his life to ensuring that Europe remains a key economic power on a global stage. 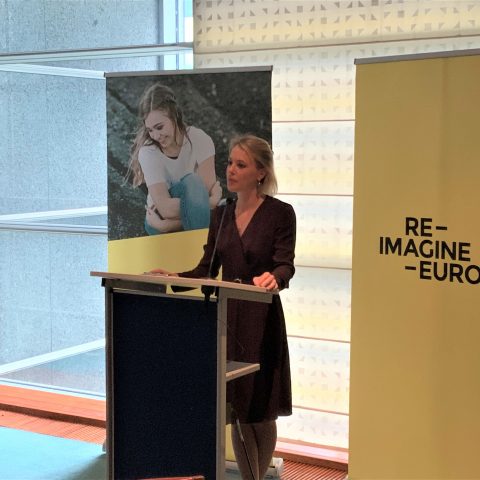 Erika Widegren
Chief Executive Officer at Re-Imagine Europa
Read more ..
Erika is Chief Executive of Re-Imagine Europa (RIE). She has been working in the field of connecting science, society and policy for over a decade. She is fellow at PlusValue, a UK-based European company focusing on social innovation; she is board member of Citizen Communication Platform, a Swedish project to promote stronger communication with citizens; and member of the committee supporting the work of Luc Van den Brande, Special Adviser to President Jean- Claude Juncker, for the Report on the “Outreach towards Citizen” Strategy.

International Forum on Digital and Democracy 2022