With the intention to introduce a European Green Deal within her first hundred days in office, European Commission President-Elect Ursula von der Leyen has placed addressing climate change at the forefront of the EU’s upcoming political agenda.

For Europe to meet its ambitious objective to become the world’s first carbon-neutral continent and reduce CO2 emission by at least 50 per cent by 2030, the EU will have to establish a policy and regulatory environment that encourages the creation and innovation of new technologies critical to meeting this important challenge.

Although progress has been made in this regard over the last few years – through for example the sustained emphasis on the circular economy, or, more broadly, the introduction of the Better Regulation Guidelines – still more can and should be done to harness the EU’s capacity to innovate and embrace the future.

As bottom-up social movements are cropping up around the world, our political systems are facing one of the biggest challenges of our modern time: combatting climate change and finding a new vision and economic model that can unite us.

Re-Imagine Europa and The European Risk Forum have invited leading experts on innovation and climate to Brussels to contribute to the discussion and share their experience and expertise. The event was held on December 9th at the Representation of North Rhine-Westfalia to the European Union.
Innovation Climate and the Future Minutes. 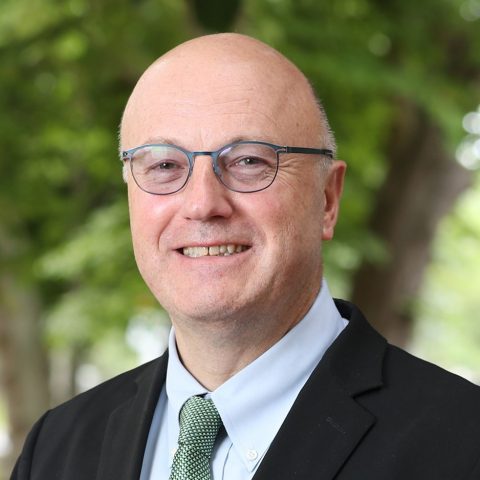 Mark Ferguson
Director General, Science Foundation Ireland and Chief Scientific Advise to the Government of Ireland
Read more ..
Professor Mark W.J. Ferguson commenced as Director General of Science Foundation Ireland in January 2012 and as Chief Scientific Adviser to the Government of Ireland in October 2012. Professor Ferguson is Chair of the European Commission Pilot Advisory Board for the European Innovation Council and is a founding member of the Small Advanced Economies Initiative. He was Chair of the eHealth Ireland Committee, (2015 – 2017), a member of the EU High Level Expert Group on Horizon 2020 Impact (2017) and has been involved in a number of international reviews of R&D systems, including Hungary, Denmark and Canada. Previously he was Professor in Life Sciences at the University of Manchester (since 1984) and co-founder, CEO and Chairman of Renovo Group plc (1998-2011). He is the recipient of numerous international research awards including the 2002 European Science Prize (jointly), and is the author of 329 research papers and book chapters, 61 patent families and author / editor of 8 books. He has contributed to a number of scientific films, documentaries, TV and radio programmes and held offices in 16 international scientific societies, including President of the European Tissue Repair Society. He has wide ranging research interests in cellular and molecular mechanisms in scarring and wound healing, developmental mechanisms in normal and cleft palate formation, alligator and crocodile biology including temperature dependent sex determination. Mark graduated from the Queens University of Belfast with degrees in Dentistry (BDS 1st class honours), Anatomy and Embryology (BSc 1st class honours, PhD) and Medical Sciences (DMedSc), holds Fellowships from the Royal Colleges of Surgeons in Ireland (FFD), and Edinburgh (FDS), Fellowship of the Irish Academy of Engineering and is a Founding Fellow of the UK Academy of Medical Sciences (FMedSci). He is a member or Fellow of a number of learned Societies, and was made a “Commander of the British Empire” (CBE) by the Queen in 1999 for services to Health and Life Sciences. http://www.sfi.ie/about/organisation/sfi-directors/prof-mark-ferguson.html 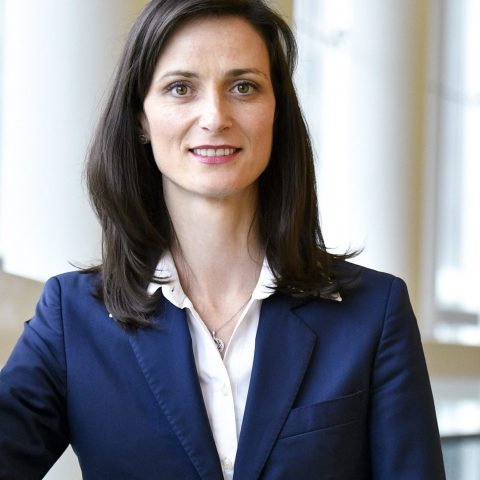 Maryia Gabriel
European Commissioner for Research, Innovation, Education, Culture & Youth Former Commissioner for the Digital Economy and Society
Read more ..
Bulgarian-born Mariya Gabriel is the current European Commissioner for Digital Economy and Society. She was the Vice-President of the EPP Group in the European Parliament from 2014-2017. Mariya Gabriel was a Member of the European Parliament, EPP/GERB (Citizens for European Development of Bulgaria) from 2009-2017. Since 2012, Mariya Gabriel has served as Vice-President of EPP Women. Prior to this she was Parliamentary Secretary to MEPs from the GERB political party within the EPP Group in 2008-2009. She is part of project teams, such as Digital Single Market, Energy Union, Better Regulation and Interinstitutional Affairs, Budget and Human Resources, and Jobs, Growth, Investment and Competitiveness. As a member of the project teams, her responsibilities include launching ambitious proposals for the completion of a connected Digital Single Market, supporting the development of creative industries and of a successful European media and content industry, as well as other activities turning digital research into innovation success stories. 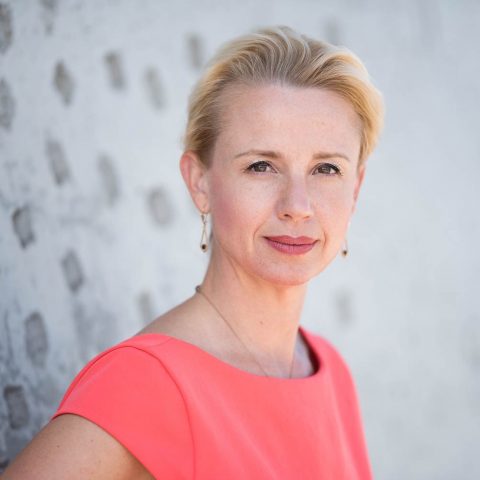 Daria Tataj
Former Chair of High-Level Advisors to European Commissioner for Research, Science and Innovation; Member of the Advisory Board of Re-Imagine Europa
Read more ..
Dr. Daria Tataj, Founder & CEO of Tataj Innovation, is the world expert on innovation and Network Thinking. Based in Barcelona, Tataj Innovation helps companies, cities and entire countries develop new growth models using research and the Network Thinking methodology. As a Chairwoman of High-Level Advisors to European Commissioner for Research, Science & Innovation, Dr. Tataj leads the policy reflection on €100 billion Horizon Europe budget. Dr. Tataj played an instrumental role in setting up the EIT and the first KICs. She shapes the global agenda as author, influencer and thought leader of the World Economic Forum. Prof. Manuel Castells endorsed her book ‘Innovation and Entrepreneurship. A Growth Model for Europe Beyond the Crisis’ as ‘the fundamental book that will reshape the way we think.’ 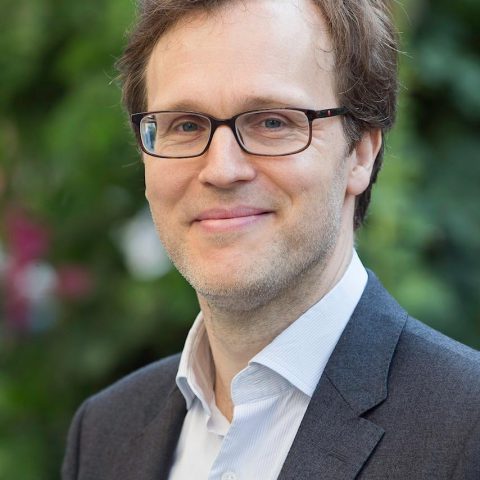 Alexander Affre
Director for the Industrial Affairs, entrepreneurship & SMEsdepartment at BusinessEurope
Read more ..
Alexander Affre joined BusinessEurope in 2007 as advisor in environmental affairs. Since 2013, Alexandre is responsible for coordinating the organisation’s positions on industrial policy, energy, climate, environment, research and innovation, as well as entrepreneurship and SMEs. 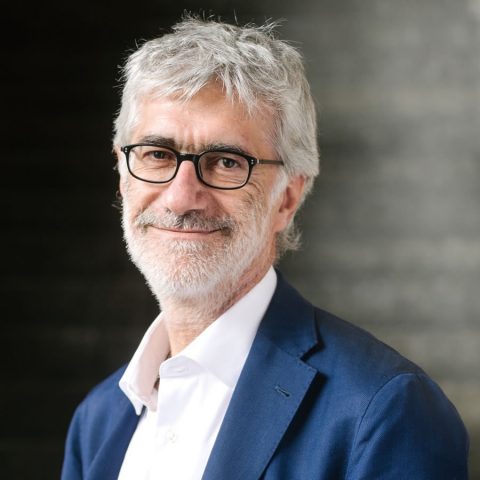 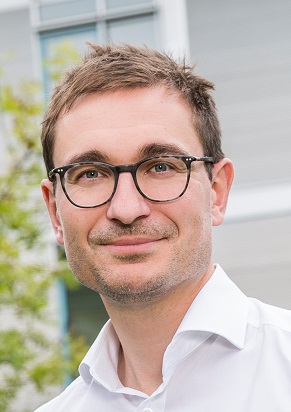 Tobias Erb
Director at the Max Planck Institute for terrestrial Microbiology
Read more ..
Tobias Erb studied Chemistry and Biology at the University of Freiburg (Germany) and the Ohio State University. His research centers on the discovery, function and the design of novel CO2 converting enzymes and their use in engineered and artificial photosynthesis, as well as the design of synthetic chloroplasts and cells. 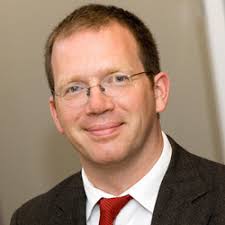 Bernd Halling
Head of Corporate Policy and Strategy at Bayer
Read more ..
Bernd Halling studied history and geography at the Humboldt University in Berlin and the University of Dùn Èideann. He worked as Head of Office for a Member of the European Parliament (1995 – 1999) and was Director of Public Policy for the European Biotech Association EuropaBio (1999-2004). Mr. Halling served as Senior Advisor in external affairs for IDEA in Stockholm (2004-2005), an international organization with the task to support democratization as well as director for Communication for IFAH Europe and IFAH Global, the industry representation of the animal health industry (2005-2008). Bernd Halling was Head of the EU-Liaison Office for the Bayer AG (2008-20017) and is since 2017 Head of Corporate Policy and Strategy in Bayer Public and Governmental Affairs. 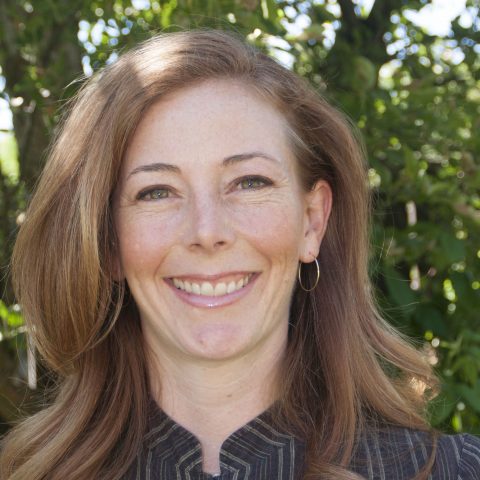 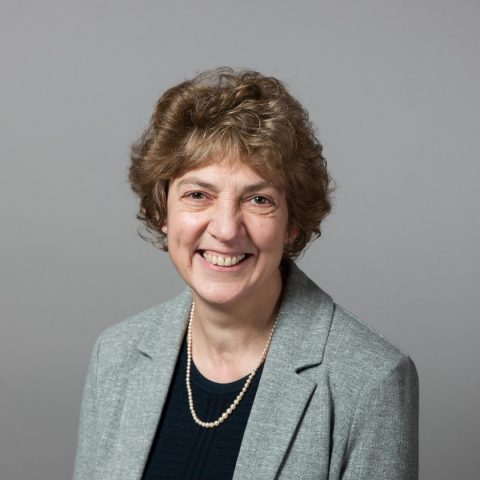 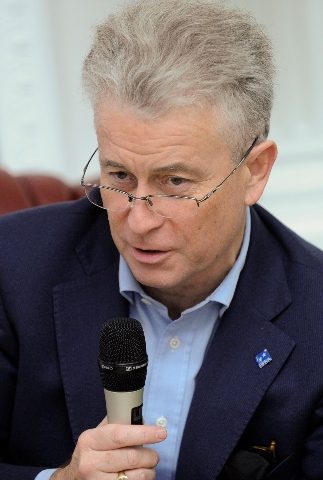 Robert Madelin
Chairman of Fipra International Ltd
Read more ..
Robert Madelin is the Chairman of Fipra International Ltd, a global public affairs advisory firm with boots on the ground in 5 continents and 50 countries, including every EU member state. Robert also sits on the International Advisory Council of Teladoc Health, Inc, and holds a Visiting Research Fellowship in the Centre for Technology and Global Affairs at Oxford, where he read History and French as an undergraduate. 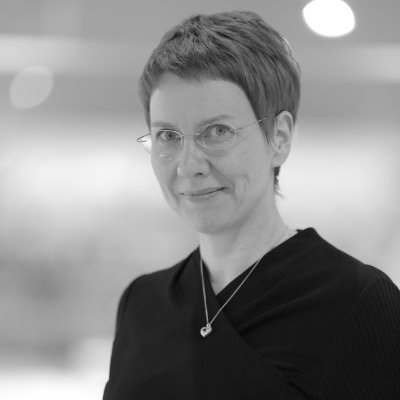 Susanna Mäkelä
Senior Director, Microsoft EU affairs
Read more ..
Susanna Mäkelä has spent most of her career in ICT sector combining senior counseling, policy outreach, transformation, strategy and leadership. She currently works at Microsoft EU office in Brussels managing the operations; she previously lead Japanese team of Microsoft Corporate External Legal Affairs team in Tokyo. Susanna spends as much as possible of her free time in the countryside and she is a big fan of Japanese culture.
Richard Meads
Rapporteur of the European Risk Forum (ERF)
Read more ..
Richard Meads is the Rapporteur of the European Risk Forum (ERF). The ERF is the think tank in Brussels dedicated to the promotion of high-quality risk governance and regulation at the EU level. Richard has been involved in public policy issues for more than twenty-five years. A graduate of Oxford University, he is also a Chartered Accountant. 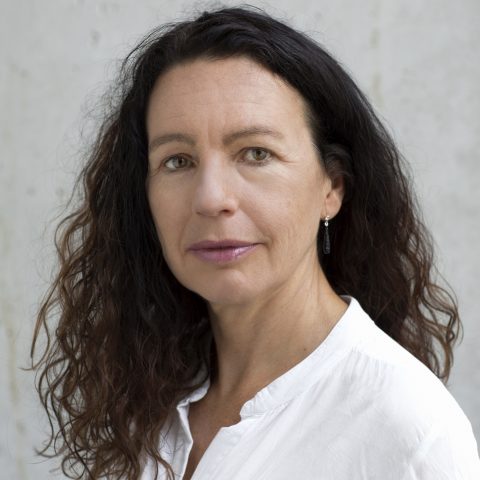 Steffi Ober
Founder and leader, Forschungswende project
Read more ..
Since 2004 Dr. Ober is working for the Nature and Biodiversity Conservation Union (NABU e.V.), one of the oldest and largest environment associations in Germany. Since 2014 she is also a guest lecturer at the University for Sustainable Development (Eberswalde). Dr. Ober leads the team Economics and Research Policy at NABU and is the ini!ator and director of the civil society platform Forschungswende. 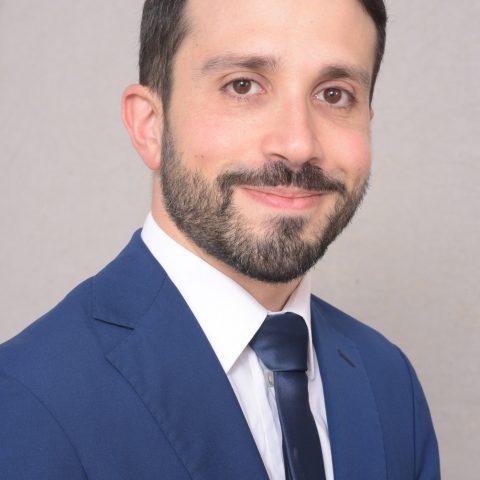 Representation of North Rhine-Westfalia to the European Union